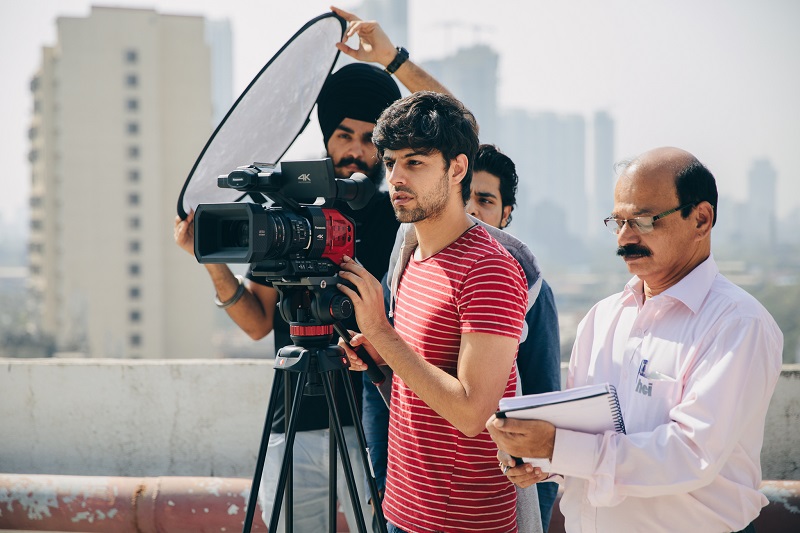 If the cinema world fascinates you and you wish to make a career out of it, you must try Cinematography. An entertainment career has various possibilities where you can go on to become directors, producers, or even screenplay writers.

Cinematography or filmmaking is all about bringing out your creative side. So, if you have what it takes to pursue a career in the entertainment industry, check out these top five colleges that offer various popular courses in the field? 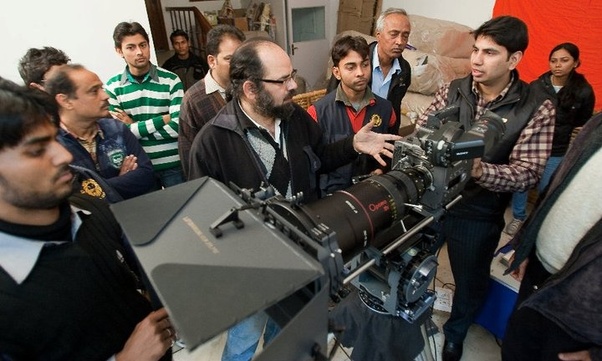 A part of the CREO Valley Group of Institutions, the CREO Valley School of Film and Television has the vision to impart quality education in creative arts. At CREO Valley, Bangalore, you can pursue various Cinematography courses, including Diploma programs in Filmmaking, Editing, Direction, Photography, and Script Writing.

The institute has collaborated with many production houses and other such agencies to pursue relevant opportunities in filmmaking.

The Rajasthani Sammelan Educational Trust owns and operates the Deviprasad Goenka Management College of Media Studies (DGMC). The body has been in the education field for over 68 years and facilitates learning to around 15,000 students, covering all spheres of studies, starting from the primary level to post-graduation.

DGMC offers both undergraduate and post-graduate programs and many other certificate courses in Arts and Media. It offers certificate programs in Cinematography that last from six months to one year.

You can enroll in the certificate course, both on a regular and part-time basis. However, do note that you must have completed at least 12th grade to be eligible. The selection process also involves personal interviews that each candidate must go through to secure admission.

Established in 1990 as a private institution in Noida, the Asian Academy of Film and Television (AAFT) is one of the most famous Cinematography colleges in India, offering a wide range of Cinema, Mass Communication, Animation, Fashion, and Photography courses. The institution has been in the Media and Mass Communication field for over 27 years and has immense professional experience in various media and entertainment courses.

The L V Prasad Film and TV Academy in Thiruvananthapuram offers various Media and Mass Communication and Arts courses in collaboration with the Hindustan Institute of Technology and Science, Bradley University Sathyabama Institute of Science and Technology.

Diploma in Digital Filmmaking and Digital Cinematography are two of the most popular courses offered by the institution under the Arts and Media and Mass Communication domains.

These are various popular Cinematography colleges in India. However, do note that Cinematography courses are professional and require that candidates complete at least 12th grade or equivalent. Also, some institutions conduct interviews to shortlist candidates. So, you may need to prepare for them.

If you are a person who aspires to be a part of the film and entertainment industry and is looking for a career in cinematography, then look no further than these five best institutions. However, you have various other options you can consider as far as Cinematography is concerned. 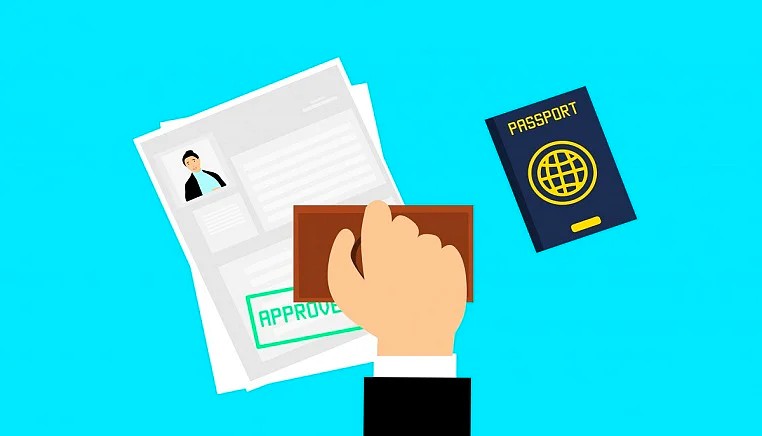 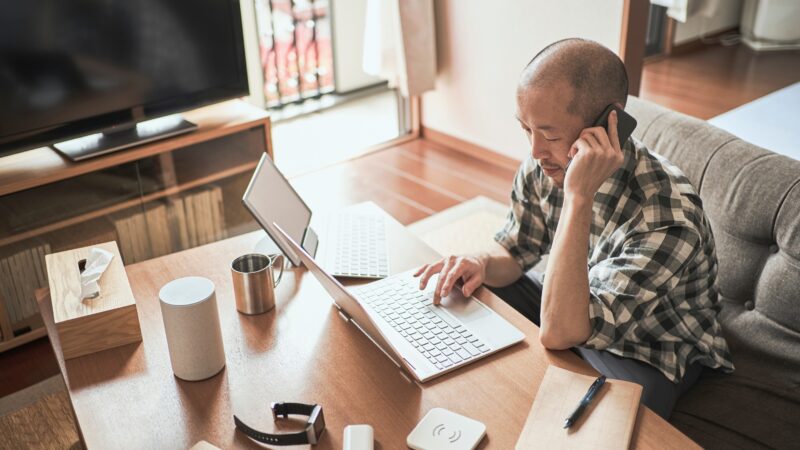 Things you need to know about gambling platforms

The Ultimate Guide To The Features Of Online เว็บตรง